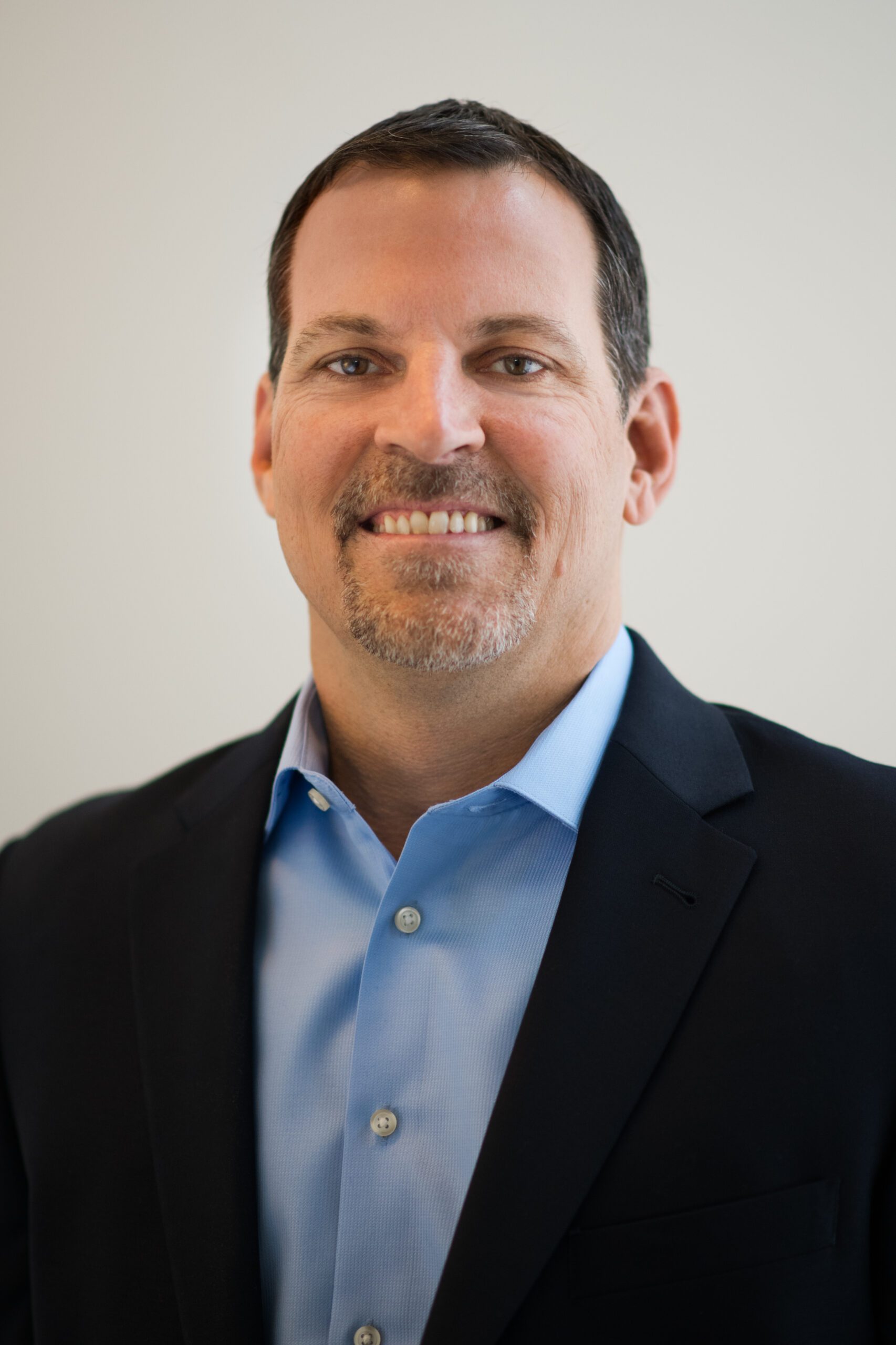 Dr. Mike Madden is a chiropractor in Denver who has been helping his community achieve better health naturally without drugs or surgery since he received his doctorate from Parker University in 1996. His desire to help others with chiropractic care started from his own life-changing chiropractic experience as a child. Since that time, his goal and mission have been to help improve, change, and save lives through chiropractic. If everyone knew and understood how important their spine (the body's lifeline) was for normal brain function, they would take care of it with their highest priority.

Advanced Posture Analysis and motion X-rays are used to determine the cause of the problem and how each and every patient will be adjusted. The chiropractic adjustments are gentle and safe. Cervical Extension Traction Protocol, as well as "Reverse Posture Exercises," are combined with Specific Adjustments in order for Predictable Spinal Corrective Results to be obtained.

When I was 11-years young, I joined the local little league football team. On one of the first practices, we were learning how to use proper tackling form. I went to make a tackle, and my head was pushed back and compressed back toward my shoulders. I immediately was unable to breathe and collapsed to the ground. Luckily, my coach was right there and was able to quickly restore my breathing.

I was quickly taken to the medical doctor. The MD asked me a few questions, and that was it. He didn't do a physical or spinal examination. He told us that I was a completely normal, healthy kid and that he could not find anything wrong.

My mother, who is a nurse, had a sense that the MD had missed something vital, so she took me to several medical doctors for multiple second opinions. They all said the same thing (none of them performed any physical or spinal exam).

So, I was cleared by all of the medical doctors to go back to football. The first day back at practice, and with my first tackle, the exact same thing happened again! I stopped breathing and again collapsed to the ground for the second time.

When I recovered, my mom was frightened and very worried about me. She didn't know what else to do. She decided to take me to a Doctor of Chiropractic (DC). I remember being scared because of all the rumors and misinformation my family had heard about chiropractors.

The first thing the chiropractor did was check my spine (neck) and ordered pictures (x-rays). What the pictures found was severe arthritic degeneration of the bones and discs of my neck spine. The arthritis was caused by multiple misalignments (Subluxations) in my neck spine that had been stuck and fixated for many years (in my case, all 11).

My chiropractor pointed out that when the spine (which surrounds the spinal cord) is breaking down and locked up, it can interfere with nerve signals and your brain's ability to communicate with your body through those nerves.

When I was born, birth trauma caused multiple spine subluxations (fixated and locked up bones that affect your nerves). These subluxations were interfering with the nerve supply going from the brain, down the spinal cord, and out the nerves from my neck, which went to my diaphragm (which controls breathing).

When I had my neck compressed, it irritated and disrupted the nerve supply to my diaphragm. Without normal nerve supply to them, ALL organs /tissues of the body can lose function and stop working.

I was unable to breathe because my diaphragm was essentially temporarily paralyzed due to the lack of normal nerve supply, which resulted in the loss of function.

The DC said that my body would heal once the misalignments in my spine (Subluxations) were corrected through a series of chiropractic adjustments. He informed me that the body is self-healing and self-regulating when there is no interference. When our nerves are free of interference, the body is able to heal, restore normal function, resist disease, and stay healthy. This is because the brain is better able to respond and adapt to stress as it occurs.

After being cleared to return to practice by my chiropractor, I hesitantly went back to practice and was very nervous about making a tackle. On the first tackle and all subsequent tackles, nothing happened! Myself, my mom and my coach were all extremely relieved that the cause of the problem was finally being addressed properly.

Since having my spine corrected with chiropractic care and maintaining healthy function that way, I have experienced a life-changing turnaround in my health, function, and well-being. The frequent illnesses and annual occurrence of strep throat and flu that I had been getting for as long as I could remember were no longer occurring! My concentration in school was noticeably improved. My grades and behavior improved. My sleep, which had been a problem, was now great. My body and mind were now functioning much better!

I have continued wellness chiropractic care into adulthood. I have not missed one day of work due to sickness. My arthritic problems were stopped, and follow-up x-rays have shown that there is no further bone spur or disc degeneration progression in my spine. I avoided dangerous prescription medication like opioids that ruin so many people's lives. My physical health and mental well-being have been incredible, and I owe it all to chiropractic!

What Makes Broadway Chiropractic Center in Denver So Unique?

We are the orthodontists of chiropractic care. We analyze posture and correct structural problems in your spine and nerve system. We never guess about your health in our office. That is why we do a thorough consultation, detailed exam, and take specific pictures of your spine so we can find out exactly what is going on in your spine.

Chiropractic Care Comes in a Variety of Forms and Techniques.

Dr. Mike Madden performs a gentle chiropractic technique. Chiropractic Biophysics (CBP), Pierce-Stillwagon, and upper cervical technique. The technique is specifically designed to restore normal posture and alignment of the spine. With these adjustments, there is no cracking of the neck, just great results and a higher quality of life for our patients.

Broadway Chiropractic in Denver, Colorado, Is for Patients of All Ages and Needs.

Neck pain, low back pain, scoliosis (curvature of the spine), asthma, allergies, migraine headaches, TMJ, poor posture, and much, much more. The fact is that less than 10% of your nerves perceive pain. In most cases, symptoms are the worst indicator of health. By the time you have symptoms, the problem has usually been there for a very long time, and research now indicates that is when tissue damage is now occurring. This is why we recommend proactive health care for children before they develop disease and eventually symptoms.

If Your Spine Was on Your Face, Would You Take Better Care of It?

We would love for every family in the area to come to visit our Broadway chiropractic office in Denver, CO, and receive a posture analysis to see how your spine and nerve system are working. Don't wait until you are in pain. Dr. Mike Madden can be reached at Broadway Chiropractic Center located at 487 S. Broadway, Suite 90, Denver, Colorado 80209, US or by phone at +1 (303) 733-3522.